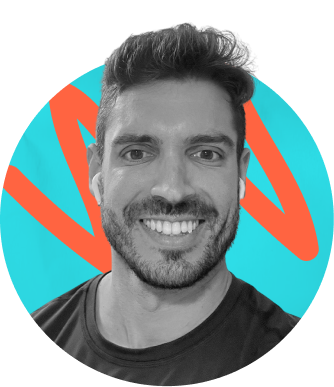 As the Creative Director at Stand Up America, Colton drives a small team of freelancers to educate on wonky policy, drive action, and problem solve. Give him a fully charged Macbook loaded with Photoshop and one of his Spotify playlists, and he can be in the weeds for hours.

Previously, Colton worked with Bully Pulpit Interactive, where he collaborated with clients such as Elizabeth Warren, the ACLU, Human Rights Campaign, and the Democratic Congressional Campaign Committee. Before this position, he was a Cultural and Language Ambassador with the Spanish Ministry of Education in Madrid, where he assisted hundreds of primary school children.

The role Colton is most proud of is his current position with Stand Up America. He was raised in a politically apathetic household in a very conservative town in Virginia and had no desire to work in politics until the 2016 election. Through the years, Colton dove deep into the world of politics to inform himself, which eventually led to the curiosity of working in the progressive space.

Colton holds a bachelor’s degree in Art and Visual Technology from George Mason University, where he mentored students and faculty members in Adobe-based programs during his time on campus. Outside of work, he likes to play the ukulele and explore the outdoors. He also has an immense obsession with baby pigs and goats.