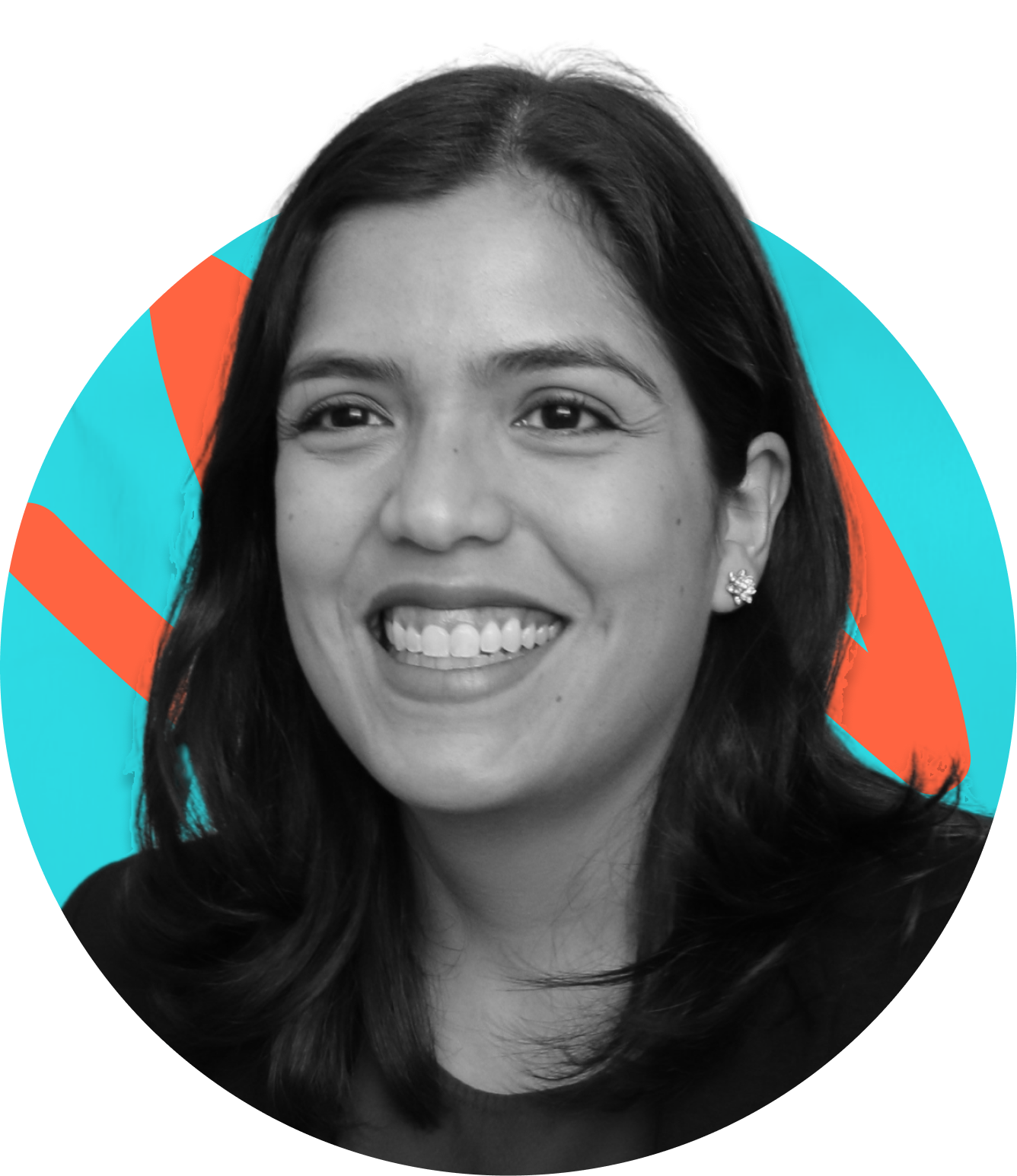 As Managing Director for Communications, Monica leads a small but dedicated team that tells the story of Stand Up America’s powerful progressive community and its efforts to strengthen our democracy.

Before joining Stand Up America, Monica worked in public relations roles for several Democratic senators. She most recently served as Communications Director for Senator Ben Ray Luján of New Mexico. Prior to her stint as a congressional staffer, Monica worked for President Obama’s reelection effort and as a freelance translator for political campaigns.

Always up for an adventure, Monica has lived in all three NAFTA countries, learning how to adapt to new surroundings and gaining a renewed appreciation of home.

Monica is a native of Blue Island, IL and a graduate of Northwestern University. She’s a proud Midwesterner and a firm believer that Michael Jordan is the greatest athlete of all time.