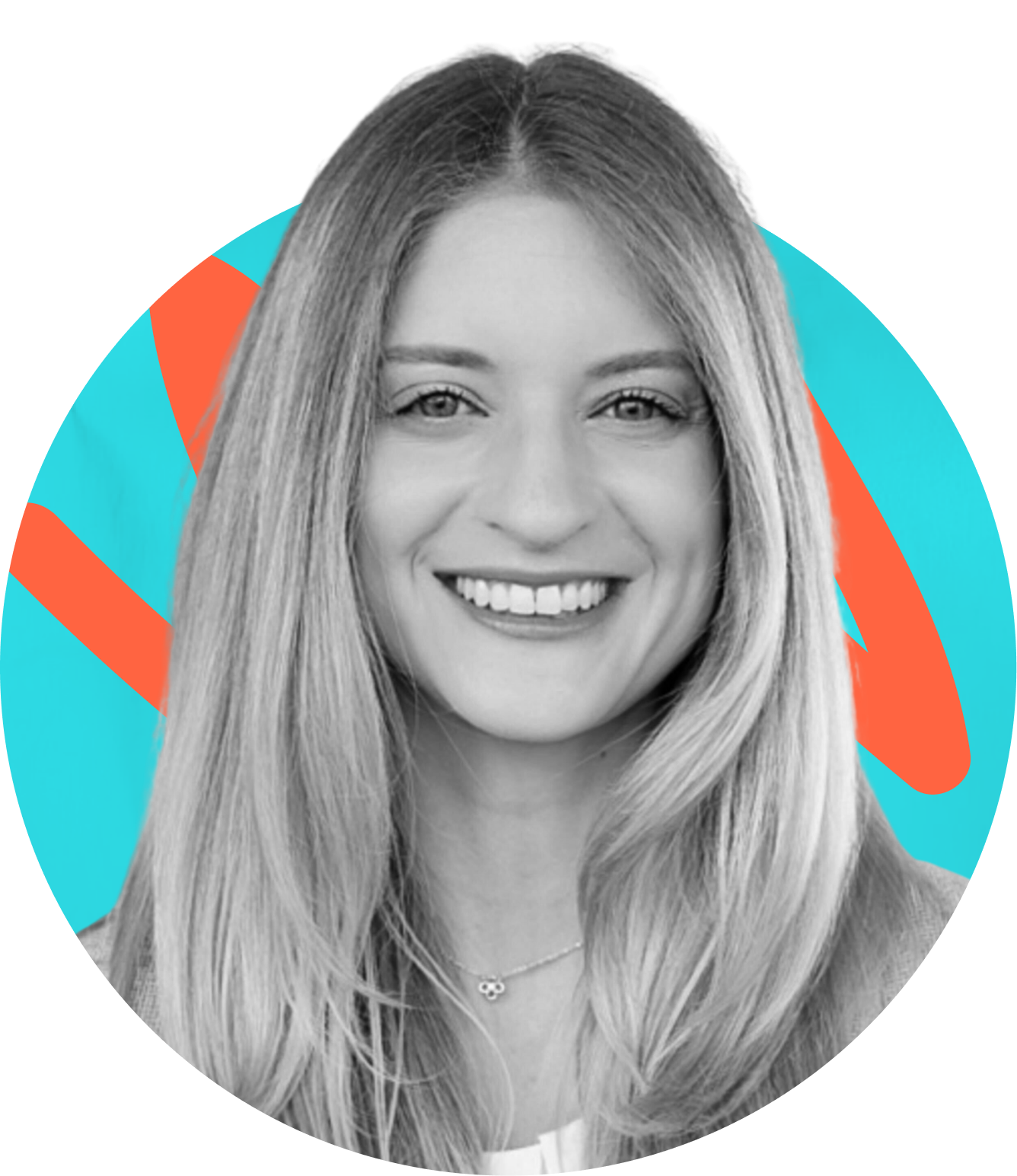 Brynna Quillin is the Senior Director of Digital Campaigns at Stand Up America overseeing the digital organizing, advertising, data, and influencer programs.

She previously worked as the Associate Director of Digital Content at The Hub Project, focusing on progressive economic messaging and organizing, and as the Deputy National Mobilization Director at the DCCC, helping to build their first-ever digital mobilization program. She is an alum of Senator Cory Booker’s presidential campaign, American Bridge 21st Century, AmpliFire News, March For Our Lives, Wendy Davis for Governor and Battleground Texas, and others.

She is particularly proud about her work as a Fellow for Hillary for America while in graduate school helping organize hundreds of Boston-area graduate students every weekend in fall 2016 to knock doors for Hillary Clinton and other Democrats in New Hampshire, resulting in thousands of doors knocked.

Brynna graduated from Harvard Kennedy School and University of California, Berkeley (Go Bears!) and is originally from the San Francisco Bay Area, but her family calls Austin, Texas home now. She loves playing music, going to concerts, traveling, and is starting to become more of an outdoors person…slowly.