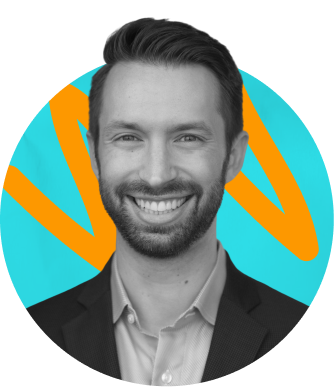 Before joining Stand Up America, Brett had numerous roles in politics, policy, and law. Most recently, he served as Communications Director for Integrity First for America and several Democratic political campaigns. Prior to that, Brett was a litigation attorney at Skadden Arps and Morvillo Abramowitz, a law clerk to the Honorable Judge Alvin Hellerstein in the U.S. District Court for the Southern District of New York, and an aide to former National Security Advisor Zbigniew Brzezinski. He is a graduate of Yale College and Yale Law School.

Brett has spoken with numerous media outlets about voting rights, court reform, and other democracy issues, including Bloomberg, CNN, USA Today, The Hill, CNBC, and The Washington Post. He has been published in Talking Points Memo, The Fulcrum, The Hill, Forbes, and Slate.

Originally from Syracuse, NY, Brett loves all things winter—skiing, sledding, snow, and hot chocolate. He speaks passable Mandarin, after living in Beijing for a year. Today, Brett spends his time reading, cooking, and at the park with his dog, Alfie.